Issue will now be placed on the 2022 ballot 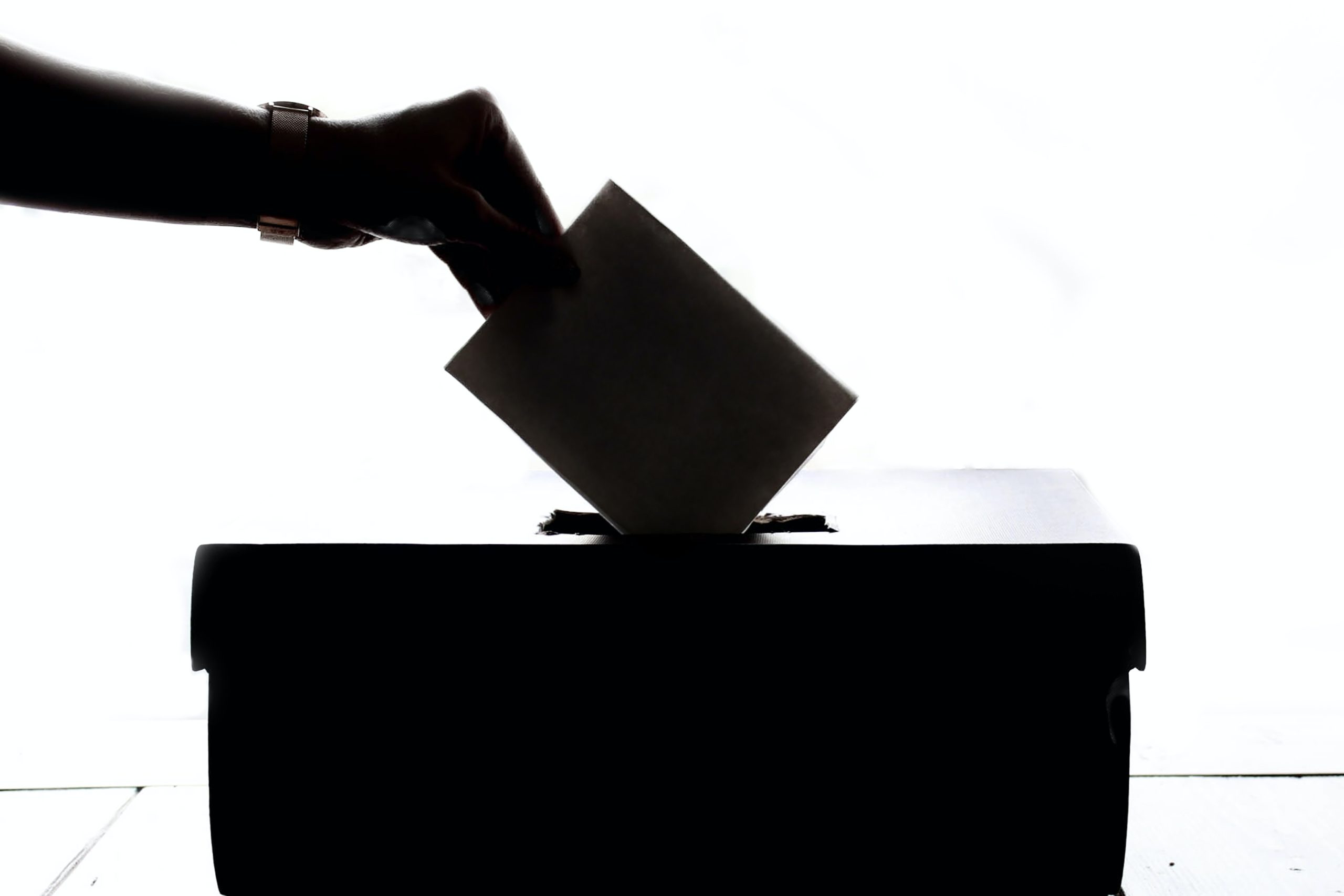 NASHVILLE—A resolution that would allow Tennesseans to abolish all forms of slavery in the state will now come before all Tennesseans for a vote.

The House of Representatives passed the measure on Tuesday night.  Currently, the Tennessee Constitution bans the use of slavery, except as a form of criminal punishment for inmates.  Now, as with all proposed constitutional amendments, once it’s signed by the Governor, it will be placed on the 2022 ballot for voters to make the final decision.

The bill was sponsored by State Representative Joe Towns and Senator Raumesh Akbari, both of Memphis.

Representative Towns said: “Today is an historic day as this state has taken a definitive step forward in stripping all forms of slavery from the Tennessee State Constitution.  Some Tennesseans may be prisoners, but, by God, they will not be slaves.  We are the first Southern State to embrace universal abolition. I am proud to have carried this joint resolution and now we need all Tennesseans to join us in correcting this wrong by voting for this constitutional amendment in November of 2022.”