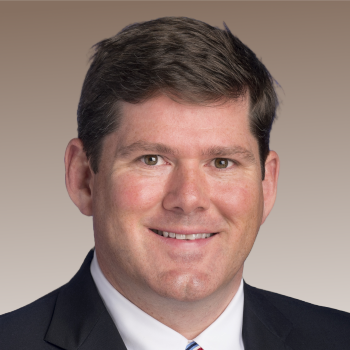 The bill, HB 39, is sponsored by Rep. Bob Freeman of Nashville and would create a tracking system available for both law enforcement and victims.  The tracking of sexual assault kits became a national issue several years ago, including in Memphis where more than 12-thousand untested rape kits were discovered in 2014.

The bill is titled the "Jim Coley Protection for Rape Survivors Act." It’s named after the now-retired Memphis Republican Representative who spearheaded an early version of the legislation.

After passage, Rep. Freeman, who is a Democrat, said “Today’s actions in the House and the Senate send a clear message to victims that the State of Tennessee will handle their cases in a timely and transparent manner.  The bipartisan support for this bill is a positive step forward on the path to recovery for the 1 in 3 girls and 1 in 7 boys who will be impacted by child sexual abuse before they turn 18.”

There are still minor discrepancies in the two bills that will have to reconciled between the two chambers.  After that, the legislation will move on to the Governor’s desk.