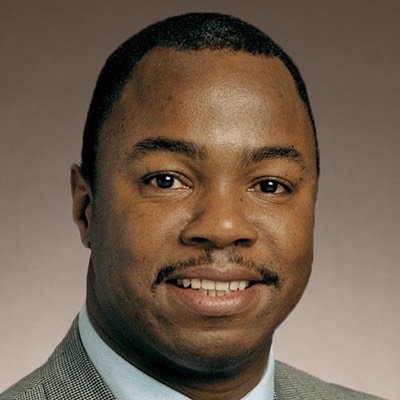 NASHVILLE— Rep. Joe Towns Jr. of Memphis will meet on Tuesday, May 4th, 2021 with two of 77 former Black McDonald’s franchise owners who are suing the fast-food giant for racial discrimination.  Jim and Daryl Byrd own stores in Shelby and Fayette counties.

As part of the lawsuit, they maintain that minority franchisees were given the oldest, most decrepit stores in undesirable locations with little corporate support, guaranteeing their failure.

Last year, Rep. Towns asked the state treasurer’s office to pull any state investments in McDonald’s Corporation because of the ongoing lawsuit.  Towns, along with other lawmakers, will meet with the Byrds and Kahari Nash, a consultant for the lawsuit.  The meeting will take place at 12 noon in the Senate Library in the State Capitol. The media is invited to attend and will have the opportunity to discuss the lawsuit.