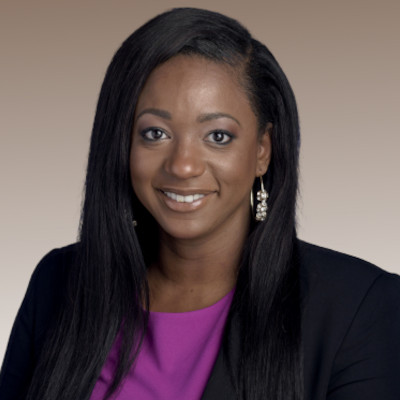 NASHVILLE—House Republicans have passed a bill that would require women who have abortions to pay for the burial or cremation of the aborted fetuses.  If they are unable to pay, the cremation would become the responsibility of the healthcare facility.  As the bill (HB1181) was debated on the House floor Monday night, Rep. London Lamar of Memphis called it “one of the most offensive pieces of legislation I’ve heard this year. This is a terrible piece of legislation.”

In a statement following the bill’s passage, Rep. Lamar added: “The bill that was passed tonight was not a piece of pro-life legislation.  It is a hateful bill that uses the power of the State Legislature to bring additional trauma to women who have to make a painful and difficult choice.  It’s sad that the Legislature is attacking women rather than creating and passing legislation that supports women having safe and healthy babies.”

The bill passed by a vote of 69-22. The bill now goes on the Senate, where it is scheduled for consideration on Wednesday.  Last week, a resolution (HJR0397) sponsored by Rep. Lamar that would have honored Black Maternal Health Week and its organizers for “enhancing community organizing for Black maternal health” was sent back to committee and effectively killed for the year.