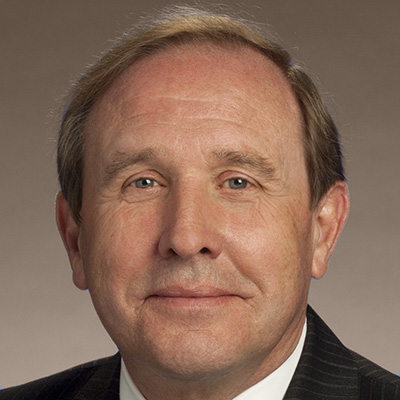 It was reported on his twitter feed that Rep. Carter died of pancreatic cancer late last night.

House Democrats praised Carter today, saying he was well respected across the aisle.

House Minority Leader Karen Camper of Memphis called Carter “a true statesman with keen insight who was well respected by all of his colleagues in the Tennessee General Assembly.”

“Rep. Carter had strong ethical and moral convictions that guided him through his service,” sated Caucus Chairman Vincent Dixie of Nashville.

Chattanooga Representative Yusuf Hakeem, whose district is adjacent to Carter’s, said “for me, he was a great friend and colleague. He will truly be missed.”