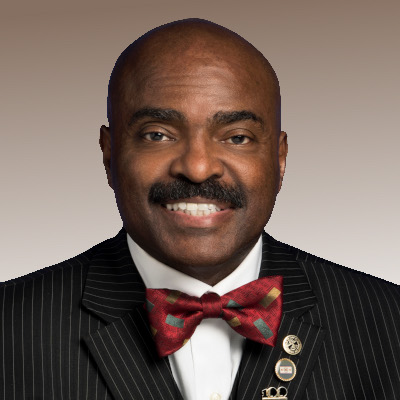 NASHVILLE-- A bill that would allow intellectually disabled inmates on death row the opportunity to have their sentences altered passed the State House and Senate this evening and is now headed to the Governor’s desk.

HB1062 was filed by Rep. David Hawk of Greenville and co-sponsored by Memphis Representative G. A Hardaway.  Rep. Hardaway filed a similar bill on behalf of the Tennessee Black Caucus of State Legislators last year.  The original legislation was part of the TBCSL’s fight for Pervis Payne.  Payne is an African American man who was convicted of the 1987 murder of a white woman and her daughter in Millington.

Attorneys for Payne have presented evidence that show he has an IQ in the intellectually disabled range. In 2002, the U. S. Supreme Court ruled that executing people with intellectual disabilities violates the Eighth Amendment ban on cruel and unusual punishment.  However, the Tennessee Supreme Court ruled there is not currently a procedural mechanism to retroactively act on Mr. Payne’s case and urged the legislature to create one.

The TBCSL first urged the Governor to delay Mr. Payne’s execution.  After that stay was granted, the Caucus then filed a bill that would enable people like Mr. Payne to present their intellectual disability claims in state court.

Rep. Hardaway said “I’m just happy we were able to work together with Mr. Payne’s attorney, Kelly Henry, and the National Bar Association to develop the language that we used in the Black Caucus bill and was later adopted into the Hawk bill. Now Mr. Payne will have the opportunity to receive what all Americans have the right to receive: due process.  So, we thank Rep. Hawk and his partnership with the Black Caucus and we are happy that we were able to contribute in Mr. Payne’s quest for due process.”